What You Eat Affects The Environment Not long ago, being vegan, avoiding all animal products and only eating food from plants was considered a bit odd.  However in the last few years the terms ‘‘plant-based’’ and ‘‘vegan’’ have moved into the mainstream. Charmian Smith talks to Assoc Prof Miranda Mirosa of the University of Otago’s department of food science about the rapidly growing trend.

Last year was deemed the year of the vegan. Even here in New Zealand, once a land of avid meat-eaters, many people are actively reducing the amount of meat and dairy they eat and calling themselves ‘‘flexitarians’’, according to Associate Prof Miranda Mirosa, of the University of Otago’s food science department.

Once the main reasons for avoiding animal products were animal welfare and health, but recently the environmental impact of raising animals for meat or milk has become prominent in many people’s minds.

Alternatives to meat and milk are now widely found in supermarkets.

‘‘With films and documentaries and a lot of public discussion around those impacts we are increasingly seeing people taking [industries’ environmental impacts] into account,’’ Prof Mirosa said. 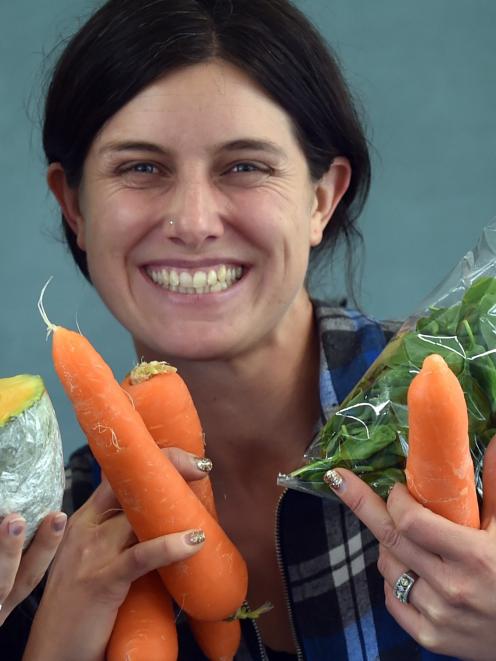 In 2010, a United Nations report on sustainable production and consumption said it was essential to reduce the production and consumption of animal products if the world was to feed its growing population and combat climate change.Then early last year the Eat-Lancet report said a radical transformation of the global food system was urgently needed and a diet rich in plant-based foods and with fewer animal-sourced foods conferred not only environmental but also health benefits.

Although many baby-boomers were reducing their meat consumption, millennials, those born between 1980 and 2000, were leading the charge towards vegetarianism and veganism.

American data shows interest in sustainable products peaked after the age of 30 in line with increased disposable income and earning potential and was usually higher in people with children, Prof Mirosa said.

In earlier climate change discussions, the big oil companies were usually seen as the bad guys, but increasingly people were seeing the big food companies, led by meat and dairy, being pulled into these arguments and debates, Prof Mirosa said.

A lot of global investment was going into the development of synthetic meats and milks that were fermented by modified bacteria from plant sugars and other substrates. Many investors were large traditional meat and milk processors – Fonterra has a minority stake in Motif, a synthetic dairy protein company. 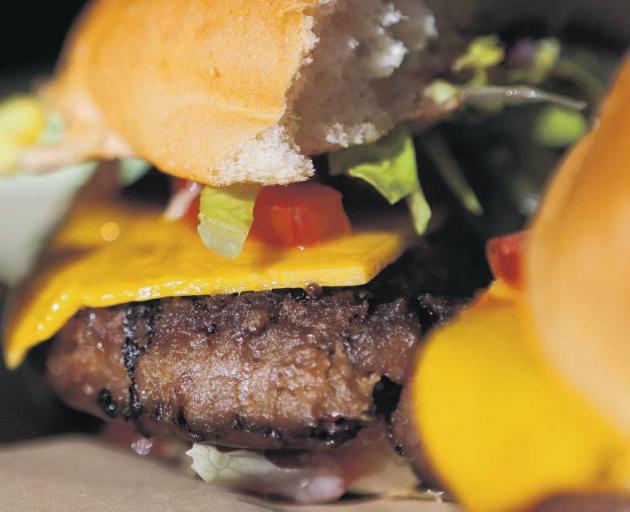 Last year, a Ministry of Health sustainability strategy for hospitals included cutting back on meat and dairy. Although endorsed by Prof John Potter, of the Centre for Public Health Research at Massey University Wellington, it was met with opposition from Dietitians NZ. Prof Potter and others have since criticised the Dietitians NZ response and questioned their funding sources, which, Prof Mirosa says, include Beef and Lamb NZ.Internationally, there’s a trend for governments to incorporate sustainability into dietary guidelines. The Canadian Government, for example, is encouraging people to drink less milk and eat less meat. Its new food guide recommended 50{85424e366b324f7465dc80d56c21055464082cc00b76c51558805a981c8fcd63} of what you eat should be vegetables and fruit, 25{85424e366b324f7465dc80d56c21055464082cc00b76c51558805a981c8fcd63} whole grains and 25{85424e366b324f7465dc80d56c21055464082cc00b76c51558805a981c8fcd63} protein, with an emphasis on plant-based protein, she said.

While overseas the carbon footprint of products was starting to be shown on some food labels, it was a complex and confusing issue, especially for consumers wondering which product was most sustainable.

The authors of the report conclude that stark contrast between plant and animal protein sources in terms of climate impact, which is described repeatedly within the international literature, is no less relevant in the New Zealand context, and overrides any differences in meat production emissions between countries.

‘‘It is wonderful to finally have some New Zealand specific data to help us better understand the impact of a range of different scenarios,’’ she said.