Four masterpieces from the Prado collection have been selected to highlight the environmental consequences of various phenomena attributed to climate change.

Conservation group WWF and the Prado Museum have joined forces to raise the alarm about the impact of climate change, as political leaders and diplomats meet at the COP25 climate change summit in the Spanish capital, Madrid.

Together they selected four masterpieces from the Prado collection to highlight the environmental consequences of various phenomena attributed to climate change.

Felipe IV a Caballo (Philip IV on Horseback) by Diego Velázquez is used to highlight the issue of rising sea levels.

El quitasol (The Parasol) by Francisco de Goya is doctored to reflect the social drama of climate refugees. 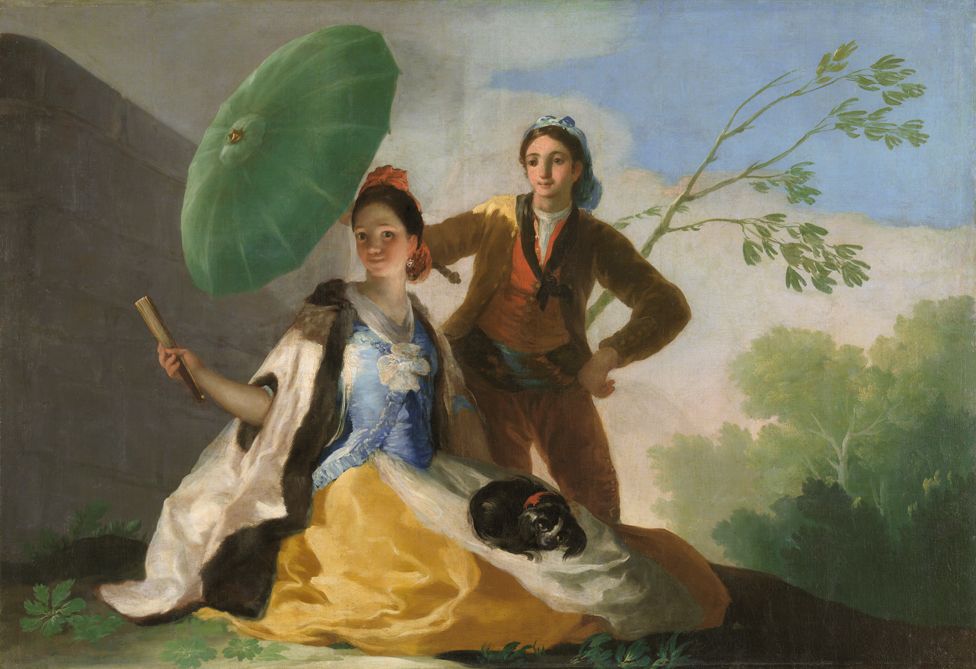 The conference was due to be held in Chile, but was cancelled by the government there following weeks of civil disturbances, and is being hosted by Spain instead until 13 December 2019.